Government to carry out energy deregulation despite the reactions

After a Monday meeting at the Prime Minister’s office, the coalition government appears determined to carry out the energy market… 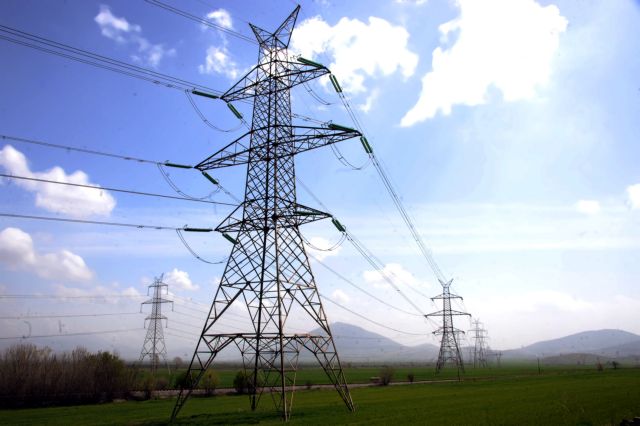 After a Monday meeting at the Prime Minister’s office, the coalition government appears determined to carry out the energy market deregulation, despite the many reactions and in an effort to convince European creditors and partners that Greece is committed to implementing the program.

At the meeting the government officials agreed that the insurance rights of employees who will be transferred to the privatized “mini DEI” must be preserved. Additionally the new company will inherit a varied client-list, as well as 30% of DEI’s assets.

Farmers will be able to carry on using DEI’s water resources for irrigation. Additionally, where new DEI power plants were to be constructed, there will be “investment bonuses” for potential investors that will typically exceed market value.

Nevertheless, the draft bill regarding the splitting of state electrical company DEI has been postponed for next Wednesday, rather than the upcoming Thursday, due to the Minister of Energy Yannis Maniatis accompanying the Prime Minister to the Summit in London next week.