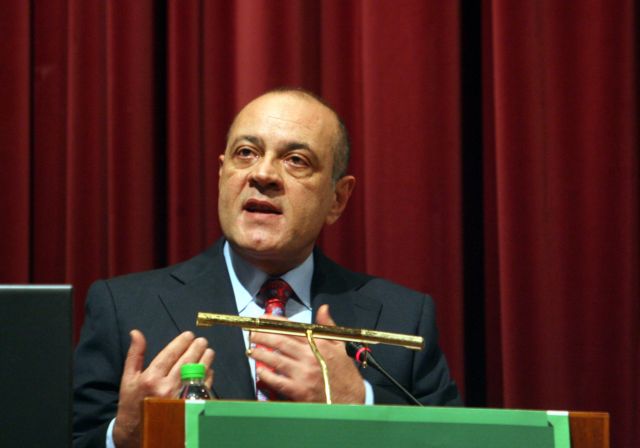 The former
president of the Federation of Enterprises (SEV) Dimitris Daskalopoulos believes
that general elections may be inevitable in autumn, should the “symptoms of
political paralysis dominate”.

Mr. Daskalopoulos reported that the elections
might be “the healthiest option”, provided a political debate takes places,
rather than the usual populist sloganeering and election campaign promises.

Regarding the
recent cabinet reshuffle, Mr. Daskalopoulos expressed his “increasing concern”
about the intention of the coalition government to deconstruct the incomplete
reforms and to postpone the implementation of critical reforms.


Additionally,
he estimated that the opportunistic populism and old political methods are
threatening to overturn any reforms that have taken place and create new
deficits.


Finally,
Mr. Daskalopoulos announced the foundation of an investment fund which will
focus on supporting medium-sized enterprises. Mr. Daskalopoulos explained that
the ultimate goal is to attract foreign investments. The fund is believed to
have 150 million euros in capital and the first 5-6 enterprises to benefit from
the fund appear to have been selected.