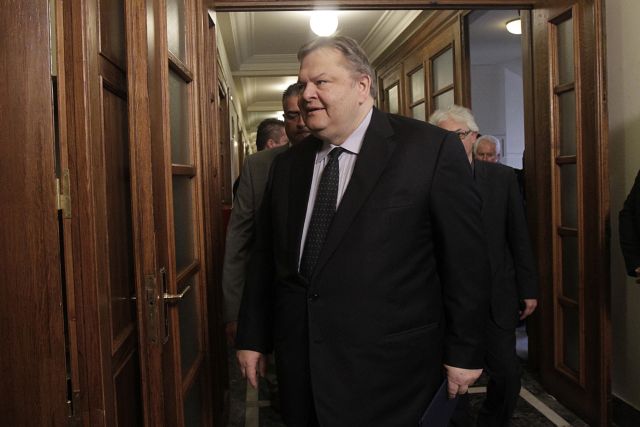 The president of PASOK Evangelos Venizelos has arranged to meet with his party officers in the ministerial cabinet at noon on Friday, in order to better coordinate their effort and present a united front in public.

Mr. Venizelos has expressed his concern over the differences of opinion voiced by the government’s PASOK officers on critical matters, which have emerged soon after the recent cabinet reshuffle.

The first major such instance was Andreas Loverdos’ stance on the suspension and dismissal of administrative employees at the universities, which necessitated a meeting between the Prime Minister Antonis Samaras and Mr. Venizelos.

PASOK veteran Michalis Chrysochoidis also expressed his opposition to dismissals in the public sector, while Vasilis Kegeroglou asserted that the negative aspects of the reforms must be reevaluated.