Ieronymos and Bartholomew in “holy war” for Diocese of Ioannina 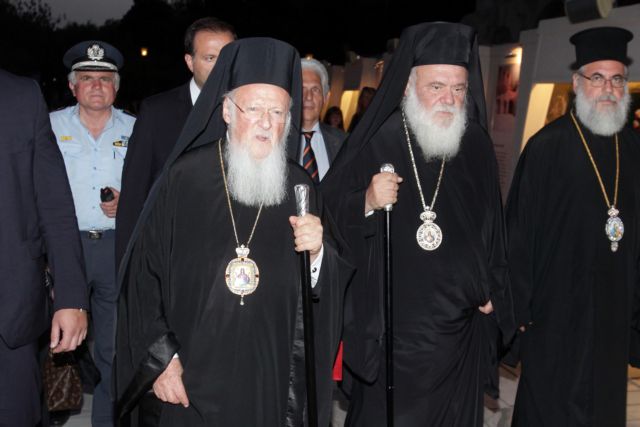 The election of the new head of the Diocese of Ioannina has seemingly initiated an undeclared war between Archbishop Ieronymos and Patriarch Bartholomew, according to a report in Ta Nea.

The Diocese of Ioannina has remained headless after the passing of Bishop of Ioannina Theoklitos in April and is considered one of the most important ones for the Church of Greece, in part due to its financial prosperity.

With the election of the new Bishop scheduled to take place at the emergency Synod on Wednesday, a behind-the-scenes war is being fought, which could jeopardize the relations of the Church of Greece and the Ecumenical Patriarchate of Constantinople.