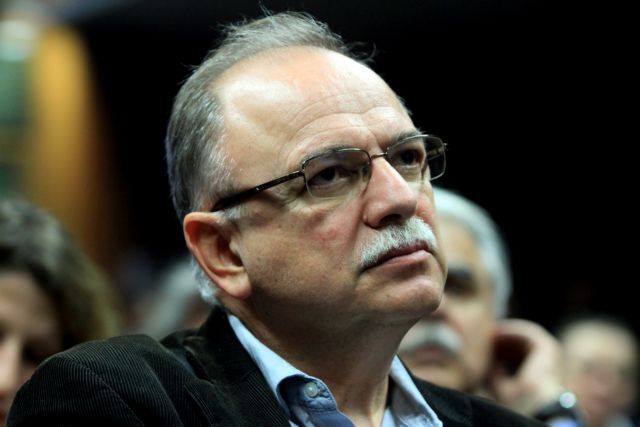 SYRIZA MEP Dimitris Papadimoulis (pictured) has demanded the resignation of the Minister of Justice Charalambos Athanasiou in relation to a series of legal provisions regarding embezzlement from the public sector.

Mr. Papadimoulis told ANT1 that the controversial provision turned the crime of embezzlement in the public sector from a felony to a misdemeanor and was enacted as part of the OECD toolkit. The provision remained in power for a few weeks.

The opposition MEP stressed that “Now Charalambos Athanasiou claims this happened ‘erroneously’. What des he mean erroneously? We condemned it in Parliament and they insisted on voting for it. It went through the legislative committee, three ministries and the government’s general secretary”.

Mr. Papadimoulis noted that “the Ministers who co-signed the regulation are responsible” and that “two of them have already left – Stournaras and Baltakos – only one remains. Mr. Athanasiou’s claims of errors are not convincing”.

The regulation regarding embezzlement from the public sector has caused fierce reactions amongst judicial unions, as the new Penal Code will be discussed in the summer sessions of Parliament.