Public transport ticket prices to be reduced in September 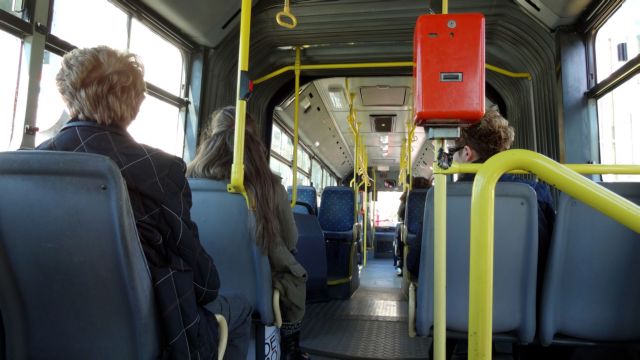 The Minister of Infrastructure and Transport Michalis Chrysochoidis announced that the ticket prices of public transport in Attica are going to be reduced in September, confirming To Vima‘s report from April.

Specifically, in September the universal ticket for busses, trolleys, trams, the metro and electric railway will cost 1.20 euros instead of the 1.40 euros it costs today. Additionally, the ticket will last of 70 minutes (as opposed to the current 90 minutes).

Additionally the cost of a monthly pass will be reduced from 45 to 30 euros and can be used in means of public transport. Mr. Chrysochoidis announced that the urban transport services and routes will be revised and revealed that he is going to increase ticket inspections. Turnstiles will also be installed in buses

Furthermore, the urban transport organization for Attica OASA will change its log and name to “Athens Tranports” and is planning on launching a smartphone application that will allow urban transport passengers to buy their tickets online