Voultepsi: “The IMF is living in its own financial world” 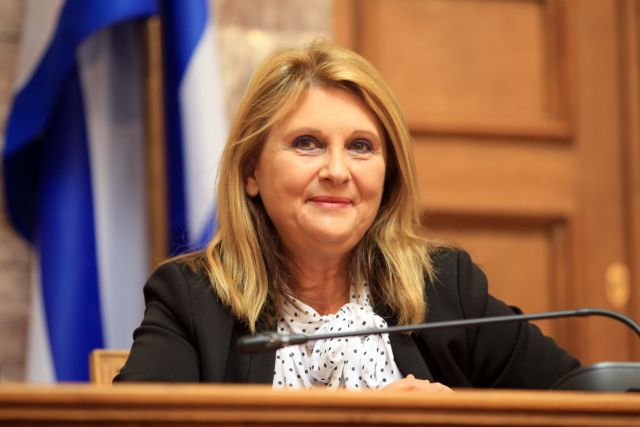 The newly-appointed government spokeswoman Sofia Voultepsi stressed that “the IMF has its own special way of expressing itself, it lives in its own financial world” in response to its latest report on the progress of the Greek program.

Mrs. Voultepsi also appeared on SKAI, where she dismissed accusations that the government is comprised of populists and reformers (“the government is united”) and claimed that it was “a national duty and interest for the current Parliamentary Assembly to elect a President”, in reference to the possibility of general elections.

Regarding a number of disparaging comments she made about the newly-appointed Minister of Finances Gikas Hardouvelis in the past, Mrs. Voultepsi responded that she has always had her own opinion and that she was at odds with government policy at the time. She added that her electronic newspaper has published articles of Mr. Hardouvelis.