The price of milk has remained mostly unchanged, despite the introduction of a controversial bill two months ago, which reclassified… 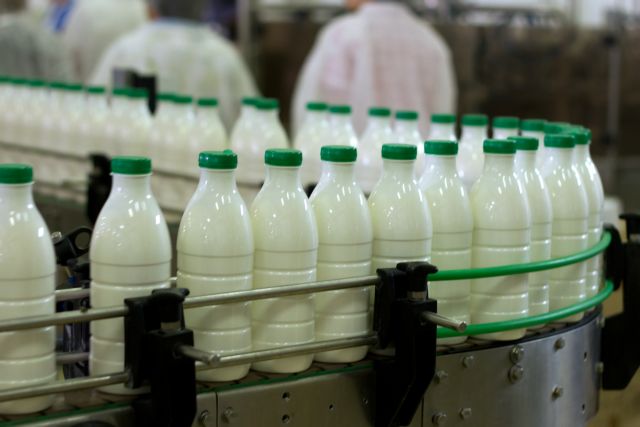 The price of milk has remained mostly unchanged, despite the introduction of a controversial bill two months ago, which reclassified fresh milk and extended its life shelf from five to seven days.

According a report on Mega Channel, one dairy company increased its prices, while another has opted not to market the so-called “day-old milk”. The industries have cited stock packaging issues and have requested an extension of the grace period until Septemeber.

The Deputy Minister of Growth Athanasios Skordas commented that the prices of highly pasteurized milk and milk products has “deescalated” . The Ministry of Growth claims that the price of milk has increased globally and argued that the Greek market continues to be plagued by problems.

Ministry officers noted that the results from the new, controversial legislation will become apparent to consumers in the fall, however the reduction of prices is not expected to be dramatic.

Meanwhile, bakers are refusing to implement the new legislation that stipulates that bread must be weighed and sold by the kilo. Growth ministry inspectors have documented violations but are currently issuing warnings rather than fines.