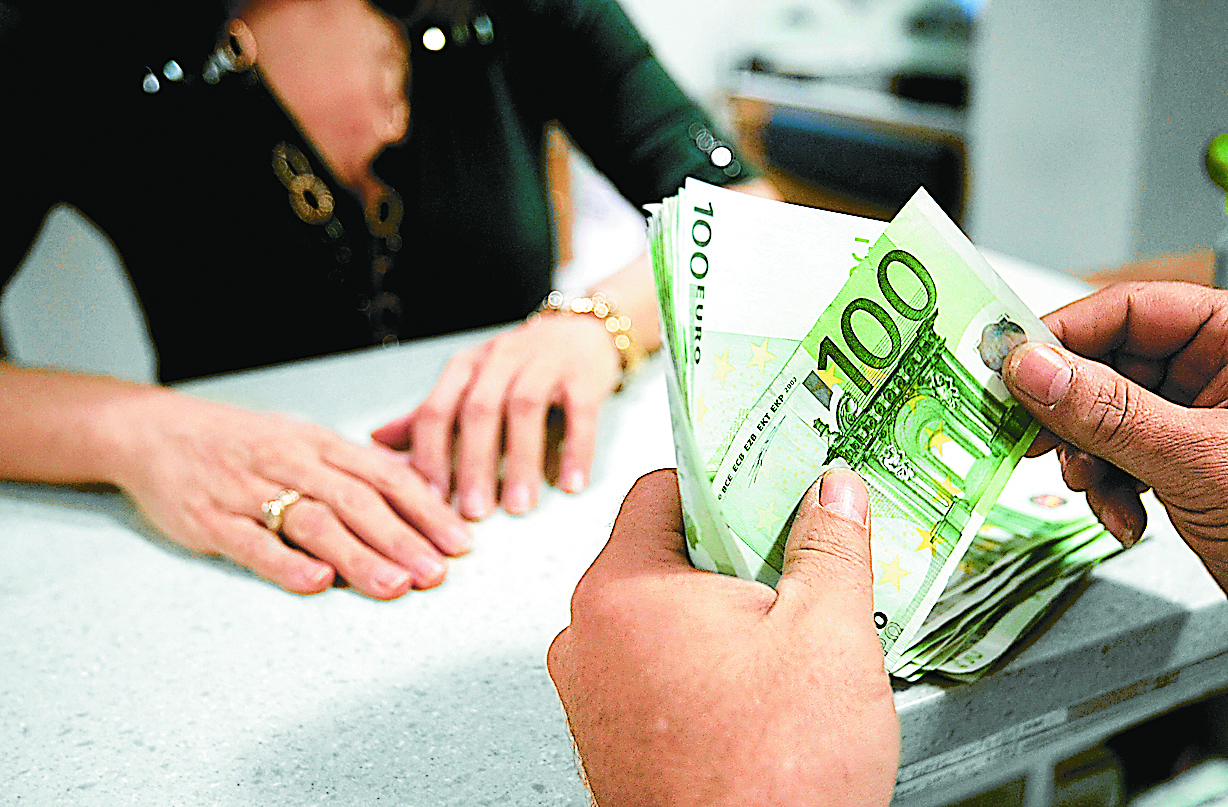 The Deputy Minister of Finances Christos Staikouras met with the Deputy Minister of Labor Vasilis Kegeroglou, the General Secretary of Public Revenue Harris Theoharis as well as PASOK MPs Philippos Sahinidis, Giorgos Koutroumanis and Christos Protopappas and discussed the expansion of eligibility criteria for the social dividend benefit.

Aside from agreeing on expanding the criteria so that a total of 650,000 households can collect it, the government will also reconsider applications that had previously been rejected. A solution however for house guests, who are currently excluded, has not been provided. Applications for the benefit must be submitted until the 30th of June.

Additionally, applicants who are single must not have assets that exceed a taxable value of €125,000, while for married couples the threshold is €200,000. Applicants with vehicles may not apply if their vehicle’s engine is larger than 3,000 cm2.