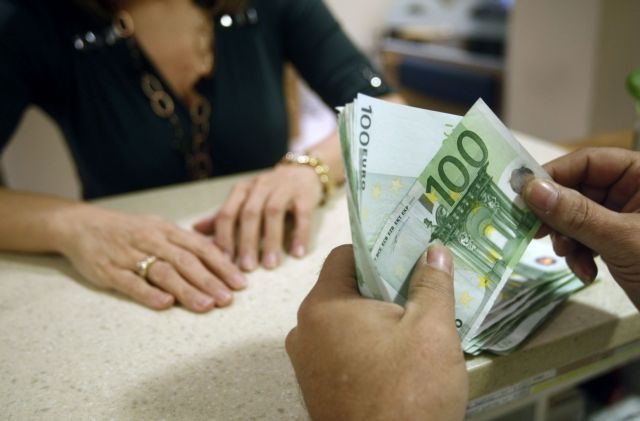 The coalition government is troubled by the fact that the much-publicized social dividend benefit has not been as successful as initially expected, with 200 million euros, of the 450 million euros in the fund, still remaining unallocated.

According to a report on Mega Channel, about 100,000 new applications were approved by the 30th of May, which correspond to about 60 million euros.

The possibility of expanding the income criteria of applicants will be examined in an upcoming cabinet meeting scheduled for later in the week. The income criteria had been expanded in the case of uniformed officers who received a similar benefit.