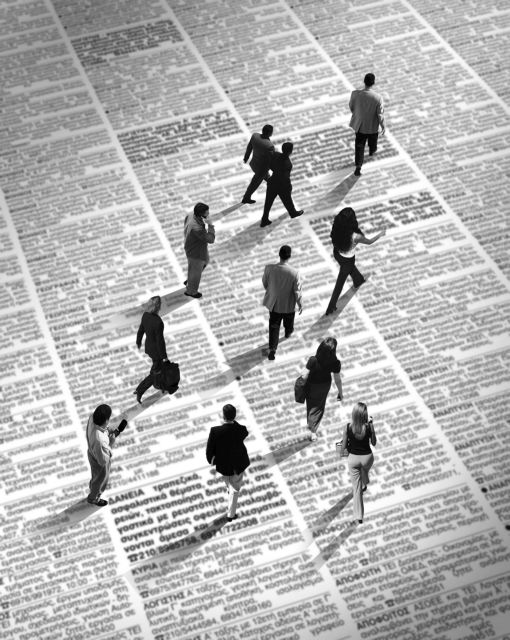 According to the IMD’s survey, the major problem in Greece is the soaring unemployment, which cost the Greek economy seven positions from 2013, when it ranked 47th. The Swiss business school rated Greece’s overall performance, ranking the country 60th in Economic Performance, 57th in Government Efficiency, 54th in Business Efficiency and 39th in Infrastructure.

The IMD’s study shows that Greece’s image has suffered, with the country ranking 58th overall, surpassing only Argentina and Venezuela. The 4,300 business executives participating in the study argued that business development in Greece is discouraged.