The Turkish embassy in Athens, indirectly let fly barbs against the positions expressed by the outgoing US ambassador 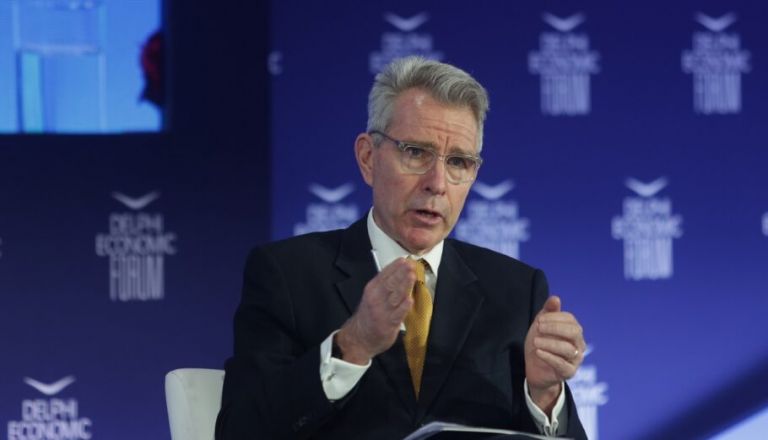 Ankara’s dissatisfaction with Geoffrey Pyatt’s reference to Greek-Turkish relations is expressed via twitter by the Turkish embassy in Athens.

The outgoing US ambassador spoke about the Greek-Turkish crisis of 2020 and revealed unknown aspects.

Mr Pyatt, in a farewell interview with Kathimerini, said, among other things, that the United States had needed to step up “strongly to help prevent things from getting out of hand” during the summer 2020 crisis.

The Turkish embassy in Athens, without mentioning the interview, nor Mr. Pyatt by name, proceeded with a post where it notes that “one of the most unfortunate sins of diplomacy is called “going native “. It happens when you forget the positions your own country’s positions and assume those of your hosts “.