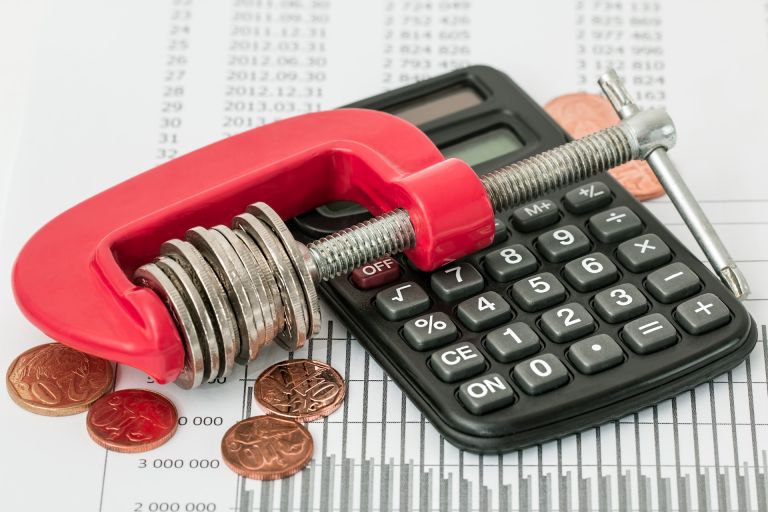 At the beginning of September, the Public Debt Management Agency proceeded to the reissue of a bond maturing in 2026 and the reissue of the 30-year bond, where it raised 2.5 billion euros.

Greece is “getting rid” of expensive debt, laying the groundwork for the early repayment of part of the bilateral loans from the first Memorandum of 2010 (2.7 billion euros per year) and the further repayment of IMF loans (1.9 billion euros). The signal was officially sent by the Minister of Finance Christos Staikouras and according to information, these moves will start in the near future.

This move is going to further improve the financing profile of the State, while the Greek bond issues – with the current very low interest rates – further reduce the cost of borrowing. In fact, the cheap liquidity of the markets that draws on the markets – although it has completed its annual issuing program – has put the plan on the table for months, to cover past bond maturities, or to renew old issues at a lower cost.

Last March, the finance ministry repaid 3.3 billion euros to the IMF and the second payment from the current government, discounting 6 billion euros out of 8 billion euros. In addition to the financial benefit (approximately 50 million euros), the current repayment is a strong symbol for the markets in view of the forthcoming debt assessments by international companies, while the country seeks its return to the “investment grade”.

At the beginning of September, the Public Debt Management Agency proceeded to the reissue of a bond maturing in 2026 and the reissue of the 30-year bond, where it raised 2.5 billion euros.

It was the fifth release for this year (total 14 billion) and the end of the year a new edition is not ruled out. According to Finance Minister Christos Staikoura, the government will continue to implement “a smart and far-sighted issuing strategy, aimed at maintaining strong cash reserves” of more than 40 billion euros. One of the main policies is the issuance of “green” bonds in the second half of 2022.