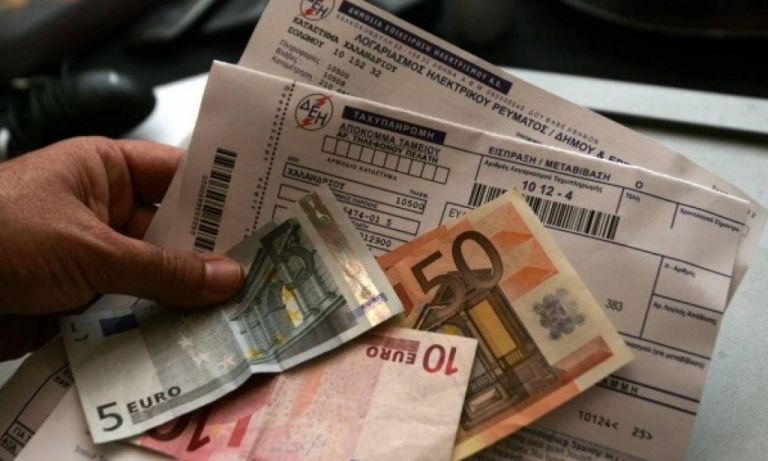 The increases in power bills will be covered by the state by 80%, said government spokesman Giannis Economou, analyzing the measures announced by the prime minister at the Thessaloniki International Fair.

According to the spokesman, the measures of support of the society will give a breath to the citizens and important motivations to the new generation. As he said, the package of measures exceeds 3.5 million euros and the most important thing is that taxes are reduced and incomes are increased. It also creates a protective shield in the world for everything that has happened.

Mr. Economou told Sky television that clarifications will be given on Monday concerning the prime minister’s announcements.

Private power companies will have to follow because otherwise they will lose customers, he said

Also, as the government spokesman noted, there will be a 20% increase in the heating allowance.

Therefore, households save money and are relieved of stress, but also businesses will be able to take advantage of this provision.

Regarding the reduction of ENFIA, he said that this measure also concerns all citizens. In 2022, ENFIA will be even smaller.

Regarding public health, Mr. Economou pointed out that every citizen will be able to have 4 diagnostic tests for very important diseases.

He also stressed that the next big bet is to vaccinate children. “We have to do what we can to keep the kids in the classroom.”

Finally, he said that the elections will take place when the government completes the work it has undertaken.