Visa for digital nomads – What the bill provides 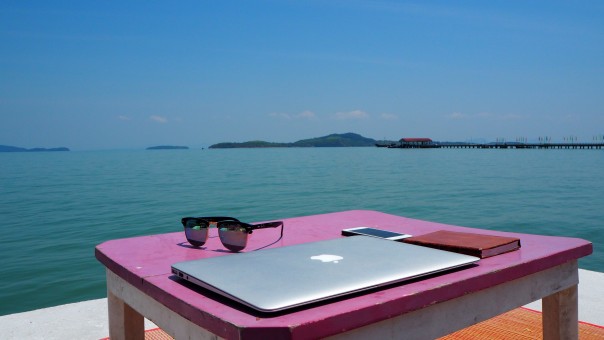 The government seeks to play a leading role in this new pandemic trend, that seems to be here to stay

The draft law of the Ministries of Immigration and Asylum and Citizen Protection was submitted to the competent committee of the Parliament, which provides for the “reform of deportation and return procedures of third country nationals, attracting investors and digital nomads, issues of residence permits and other procedures for granting procedures” ».

As part of the draft law, there are special provisions regarding digital nomads, with the government seeking to play a leading role in this new trend that has emerged in the midst of a pandemic, and which shows that it will last.

In an effort to take advantage of the strong momentum, the government is introducing a series of regulations, incentives and the institution of visas for digital nomads.

Some of the provisions

The national visa is issued to the interested party, if the applicant submits in person or sends by e-mail or registered letter to the competent Greek consular authority, which is obliged to respond within ten (10) days of the relevant request .

This requires a declaration stating his/her intention to reside in the country with the national entry visa for the provision of distance work and his commitment not to provide any work or services or work to an employer based in Greece. The interested party should have an employment or work contract or proof of employment with an employer, who is established outside the Greek territory.

There has to be evidence that the applicant has sufficient resources, at a stable income level, to cover his living expenses during his stay in the country, without being burdened by the national social welfare system. The amount of sufficient resources is set at three and a half thousand (3,500) euros per month. The above amount is increased by twenty percent (20%) for the spouse or cohabitant and by fifteen percent (15%) for each child. There is a national visa fee of seventy five (75) euros.

The above is still just a draft bill, but more than likely there will be few changes or additions to the details contained.