The State with 68% in Attica Bank due to deferred tax 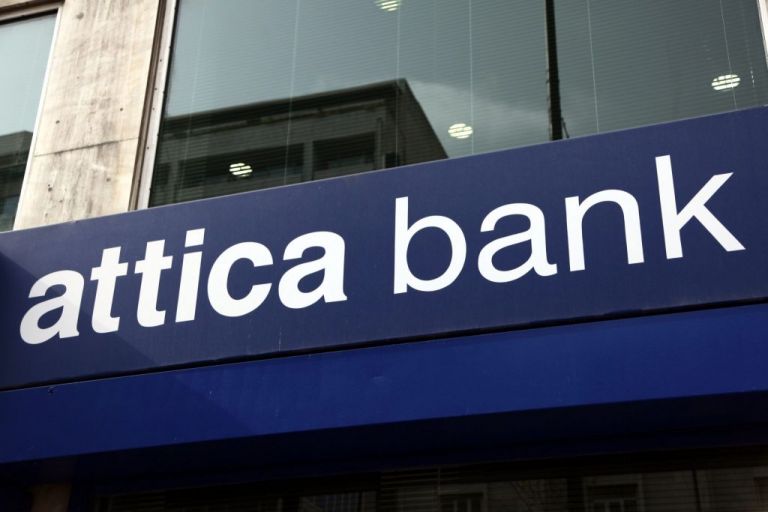 Plans to search for an investor and return to normalcy

Attica Bank is heading towards transitional nationalization, as the process of implementing the law on deferred taxation has started, after the losses it recorded in the fiscal year 2020.

As everything shows, the Greek government will be found in control of 68.27% of the shares of the non-systemic bank, while engineer’s fund TSMEDE and insurance fund EFKA will see their percentage decrease from 46.32% to 14.70% and from 32.34% at 10.26% respectively.

In the same scenario, shareholder participation with percentages below 5%, will be reduced to 6.77% from 21.34% today.

As it has already become known, the loss for the bank from the activation of the legislation on deferred tax amounts to 151.85 million euros.

This amount, after the negative result of 2020, can no longer be amortized by future income taxes of Attica Bank. Therefore the bank should be compensated equally by the State.

For this reason, 992.51 million securities will be issued for the acquisition of common shares in favor of the public, which will be converted into shares in a ratio of 1 – 1 at the price of 0.153 euros, as decided by the Board of Directors of Attica Bank.

In the first phase, they will be offered through an acquisition right to its existing shareholders from 31/8 to 15/9.

They will then be listed on a regulated market for a short period of time and finally automatically converted into common registered shares.

This means that after the end of the process, the number of shares of the bank will increase from 461.25 million to 1.45 billion and of course, if there is no interest in acquiring them by individuals, most of them will be under public control.

The prospect for an investor

The goal of the CEO of Attica Bank Theodoros Pantalakis is to attract a strategic investor who will lead the bank to the new era.

In this context, it has already designed the bank’s return to normalcy plan, which will be presented to those who are interested in acquiring a majority stake in it.

Its main aspects are the following:

Omega securitization. With the transactions that the bank will seek, it will recognize a total of 3 billion euros in NPE, thus eliminating bad debts.

In addition, the securitizations will be included in the scheme of government guarantees “Iraklis”, contributing significantly to the reduction of risk-weighted assets and the consequent indirect increase of capital adequacy ratios.

Capital injection. Mr. Pantalakis in his plan envisages the strengthening of the bank’s equity by 300 million euros in total in three years.

Cost rationalization. In parallel with the effort to increase revenues, a further reduction of operating costs will be attempted.

Sale of 20% of the doubtful receivables management company “Thea Artemis”. This is a process that will run in parallel with NPE securitizations.

The goal is the unblocking of Attica Bank by the servicer who manages its securitized loans, within the framework of the current legislation.