Editorial: Trump and the revenge of Odysseus

Over the last few years democracy has become more vulnerable and has suffered blows from within that undermine its very foundations: The judiciary, equal justice under the law, and meritocracy. 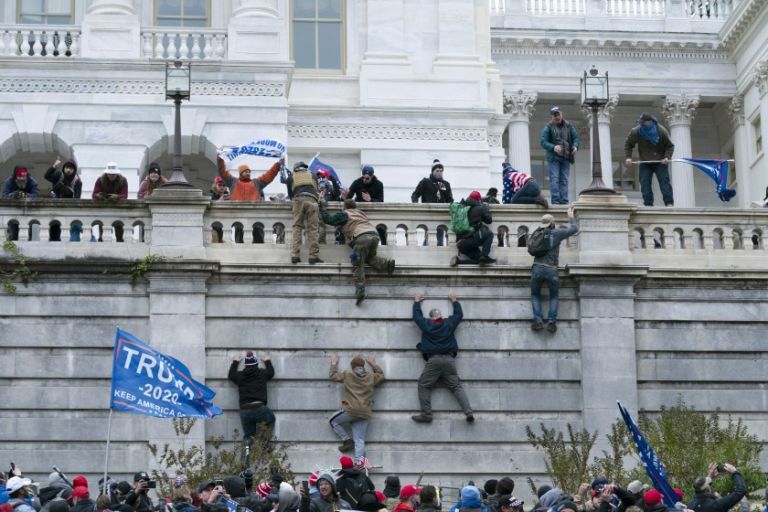 The question of whether Trumpism will survive Trumpism is pointless as the conditions that favoured his rise to power remain unchanged.

One might even say that there is now more fertile ground than in 2016 for the blossoming of such leaders as inequalities have deepened further due to the pandemic.

By focusing on Trump as a div rather than on the «Trump phenomenon» or «Trumpism» one loses the forest for the trees.

Various «isms» often long outlive the withdrawal of the individual that inspired them from the limelight.

It became glaringly obvious during the storming of the Capitol building in the Washinton D.C. that democracy cannot be taken for granted. It is not a given.

On the contrary, over the last few years it has become more vulnerable and has suffered blows from within that undermine its very foundations: The judiciary, equal justice under the law, and meritocracy.

In the absence of these pillars democracy is shaken and lacks meaning and can easily degenerate into mob rule, especially if citizens are ill-infomed or the quality of education is lacking.

Though it is difficult to demonstrate with data, there appears to be a strong link between the decline in the study of the humanities and the weakening of democratic institutions.

This linkage is not unrelated to classical studies, which are founded on classical Greek studies and cultivate values that are indispensable for the smooth functioning of the democratic form of government, as they strengthen empathy and critical thinking.

Within this context, the decision to banish the classical authors and even Homer from an American school takes on a sadly symbolic dimension.