About 25,000 applications for a pension from the self employment pension fund… 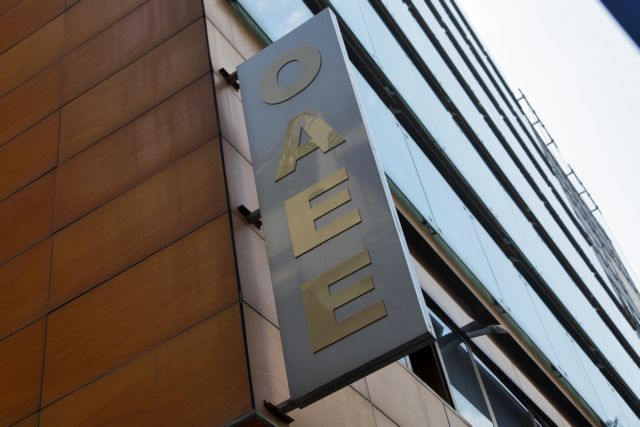 About 25,000 applications for a pension from the self employment pension fund (OAEE) are still pending, announced the fund’s director Dimitris Tsakiris. Mr. Tsakiris explained that there was a major influx of pension application after the latest pension reform was published.

The OAEE director further elaborated that one of the main reasons for the huge delays in pensions is the major reduction of employees at the fund in recent years. As he explained, of the 3,500 employees, the Fund now has 1,600. With many policy-holders not paying their contributions in a fashion, the situation is becoming increasingly worse.

That is the reason why OAEE has formally requested a 350-million-euro injection from the AKAGE fund, in order to pay pensions for November, December and January.