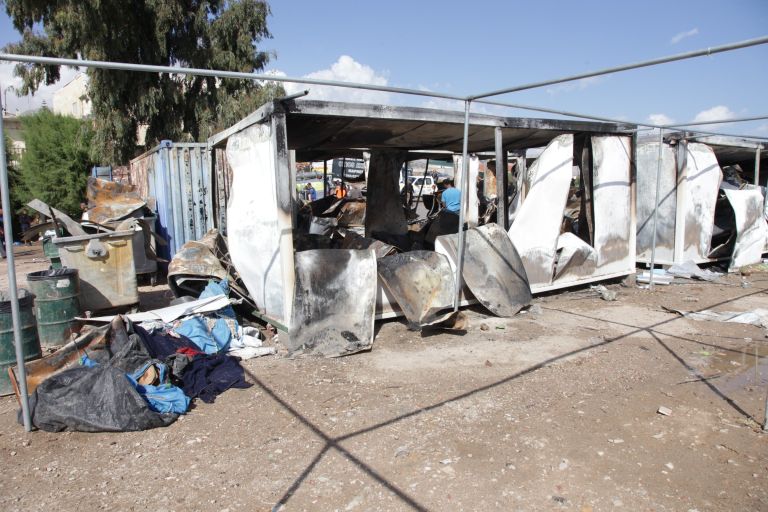 A meeting on the refugee crisis and the situation on the island of Chios has been called by State Minister Alekos Flampouraris for Monday 31 October in Athens.

Local MPs, regional authorities and the island mayor have all been invited to discuss the ongoing situation.

SYRIZA MP Andreas Michailidis, who was elected on Chios, told the Athens-Macedonia News Agency that he has made a proposal for the island’s authorities to set the agenda of the meeting, so that it is meaningful.