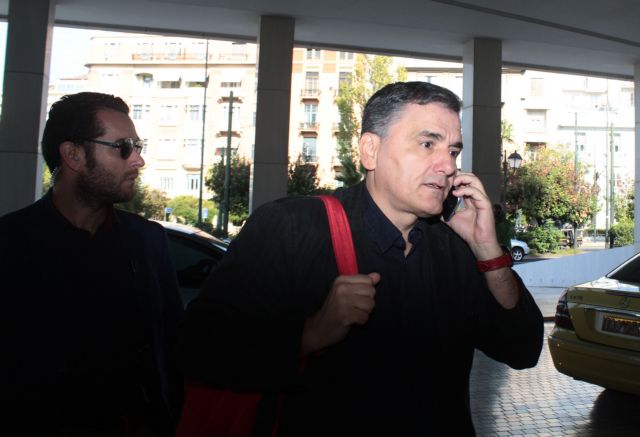 The Greek government’s plan regarding the voluntary disclosure of undeclared income and funds has met resistance from the institutions during the ongoing negotiations.

According to the government’s plans, the taxpayer would pay a 50% tax for cases where the relevant audit has not been carried out, 55% for ongoing audits and 60% for audits that have been completed.

The institutions however have insisted on a 90% rate, which the Greek government argues is excessive and will undermine the efficiency of the measure.