The negotiations between the Greek government and the institutions continue on… 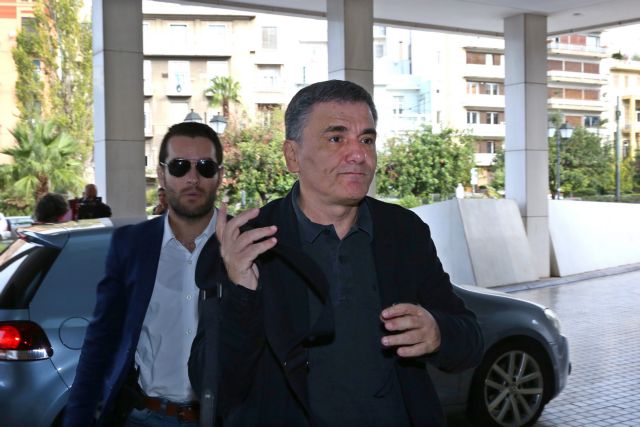 The negotiations between the Greek government and the institutions continue on Tuesday, with justice, energy and public administration being on the Tuesday’s agenda.

In the meetings that took place on Monday, the government’s budget targets were discussed, following Eurostat’s downward revision of Greece’s primary surplus for 2015 (from 0.7% GDP to 0.2% GDP). Government sources commented that the creditors have not asked for any further measures nor are the targets for 2016 and 2017 at risk.

Also debated were 400 million euros worth of budget cuts for the Ministry of National Defense, as well as the major increase of primary surpluses – which are estimated to be about 1 billion euros above targets – that are facilitating the execution of the 2016 and 2017 budget.

Sources from the Ministry of Finance claimed that there is a 400-million-euro cushion to cover any potential revisions, adding that if the primary surplus target for 2017 is reduced to 1.75% GDP (from 1.8%), then a further 140 million euros will be saved. The Ministry may also redirect 300 million euros that has been earmarked for welfare, health and education in order to finance the Social Solidarity Income.