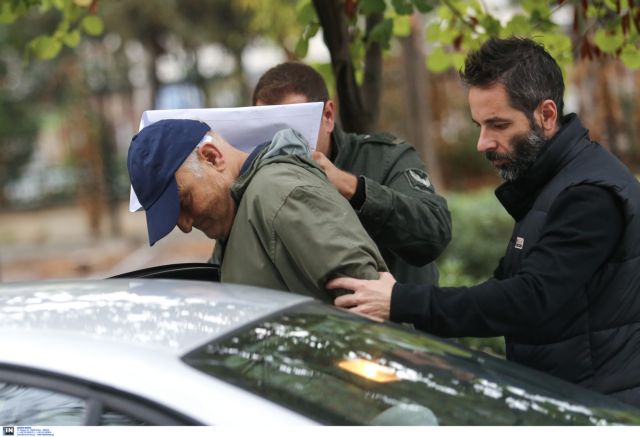 The 60-year-old former police officer who is facing charges of the cold-blooded murder of a 68-year-old gym owner in Ambelokipi on Friday told the judge on Monday that he is ‘remorseful’.

The prosecutor however addressed charges for murder in a calm mental state and illegal use of a weapon.