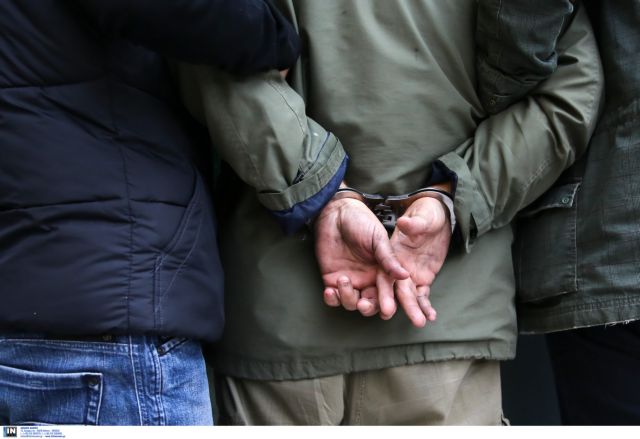 A 60-year-old retired police officer finally gave himself up after reportedly shooting and killing a 68-year-old gym owner and neighbor in the area of Ambelokipi on Friday.

According to the official reports, the two men had an argument earlier in the day and the retired police officer returned with a gun and shot the 68-year-old dead. It appears that the 60-year-old was ‘provoked’ by the victim’s decision to install security cameras in the entrance of his gym. Reports from local residents suggest that the 60-year-old had also been accused of harassing female patrons at the gym.

It has also transpired that the culprit was a candidate with the neo-Nazi party Golden Dawn in 2012 and had openly begun organizing parastatal ‘security teams’ in Messinia.