PM Tsipras to meet Juncker, Hollande and Schulz in Brussels 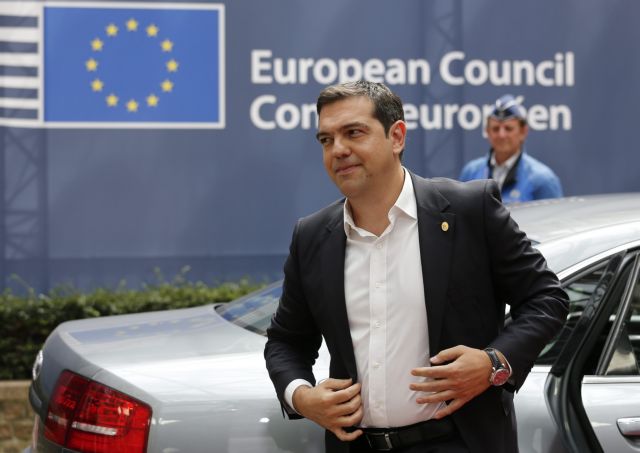 The Prime Minister Alexis Tsipras has arranged a series of critical bilateral meetings in Brussels, on the sidelines of the European Council meeting.

The first meeting was with the President of Cyprus, Nikos Anastasiades, who informed the Greek PM on the latest developments in the intercommunal talks. The two also discussed coordinating for the upcoming talks on securities and guarantees.