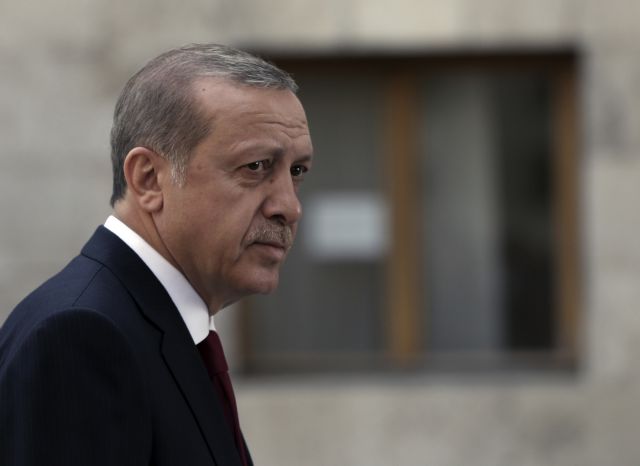 In a recent series of statements the President of Turkey Recep Tayyip Erdogan spoke of his country’s ‘historic right’ to have a say in the broader region, which includes Thessaloniki, Thrace, Aegean islands and even Siberia. These provocative statements came after the Turkish President disputed the Treaty of Lausanne.

As expected the Greek Ministry of Foreign Affairs underlining that stirring up issues related to historic and especially border issues which have been resolved in the Treaty of Lausanne is provocative and undermines regional stability. Respecting international law and treaties is not compatible with outdated revisionism. Thrace is Greek, democratic and European, any other though is unthinkable and dangerous, the statement concluded.

The President of the Hellenic Republic Prokopis Pavlopoulos stressed that Greece supports constitutional democracy in Turkey and desires a good neighborly relations, however that demands a respect for history and international law. Turkey, President Pavlopoulos explained, must understand that the Treaty of Lausanne is party of international law and that it must respected, without a shadow of doubt.