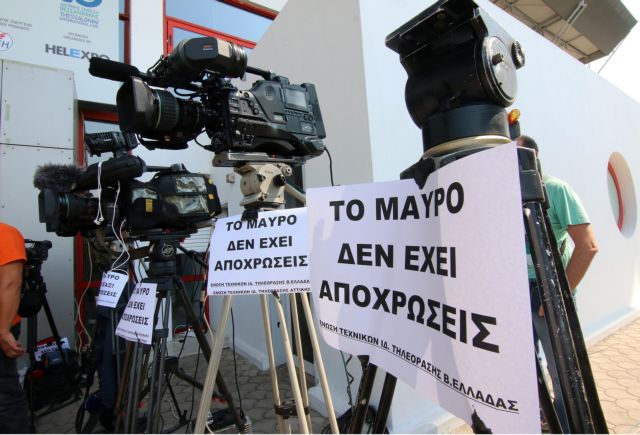 The employees at Alpha, Ant1, Makedonia TV, Mega Channel, Star Channel, Skai and Epsilon have announced a five-hour walkout, between 10am and 3pm on Monday.

According to a statement issued, the aim is to secure jobs in nationwide broadcasting television stations and collective labor agreements.