An earthquake measuring 5.2 on the Richter scale on Saturday evening in Epirus has… 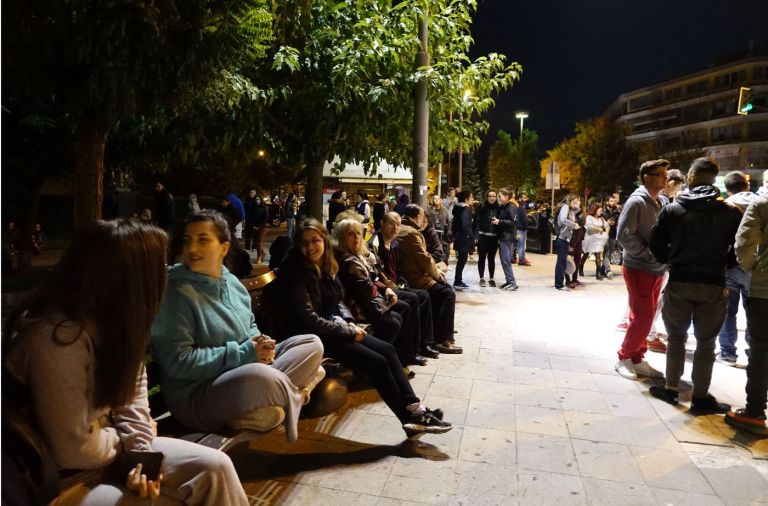 An earthquake measuring 5.2 on the Richter scale on Saturday evening in Epirus has caused major concern among local residents, many of whom slept outside. The aftershocks – the strongest of which measured 4.3R – continue.

The municipal authorities of Ioannina have announced that the nurseries, schools and university departments will remain closed on Monday. Many any other public services which are housed in old buildings will remain closed until they have been inspected.

According to the Institute of Geodynamics at the Athens Observatory, the earthquake took place at 23:14 on Saturday, about 12km northwest of Ioannina and at a depth of 5km.

Damages have been caused to the road network in the area, especially in the municipalities of Pogoni and Zitsa. The earthquake has reportedly caused landslides in many areas along the roads. Houses and a monastery in the village of Kalpaki have also been damaged.