Kalogritsas has received 60 million euros in loans from Attica Bank

Since the start of 2015, Attica Bank appears to have granted businessman Christos… 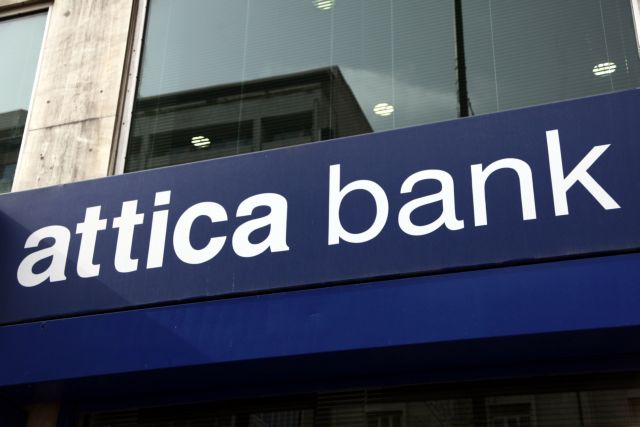 Since the start of 2015, Attica Bank appears to have granted businessman Christos Kalogritsas about 60 million euros worth of loans.

These sums appear to have been granted to Mr. Kalogritsas’ construction company, with the Bank of Greece noting in its findings that the necessary guarantees were not provided.

Given that Attica Bank’s capital needs were about 750 million euros in the fall of 2015, as revealed by the stress tests carried out the time, the loans have raised questions.