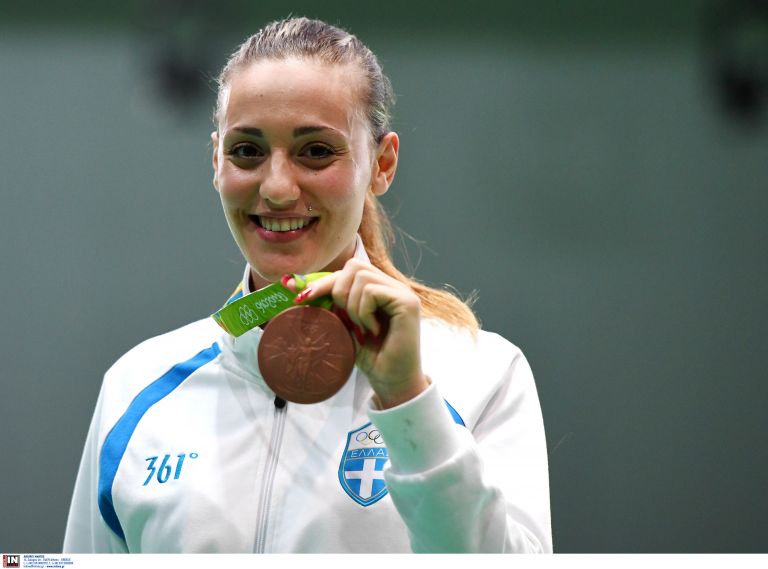 Anna Korakaki has won the first medal for Greece in the Olympic Games being held in Rio. Korakaki took the bronze medal in the 10m air pistol final on Sunday.

This is the first medal for Greece in the Olympic shooting competition since 1920, when the Greek national team won the silver medal in Antwerp. Overall Greece has 3 gold, 4 silver and 5 bronze Olympic medals in shooting.