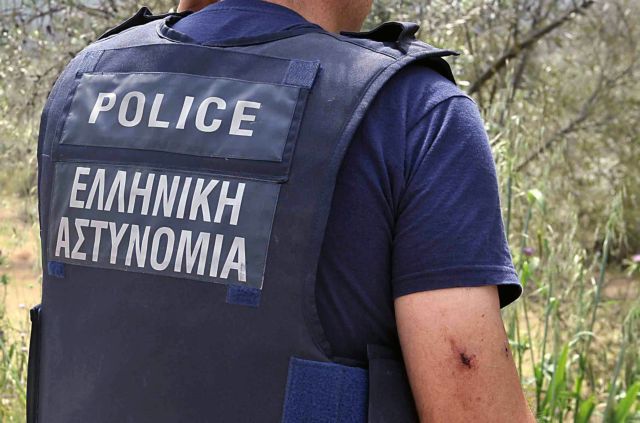 A shepherd found the bodies of a 68-year-old man and his 44-year-old daughter in the Kastraki area near Andravida, Ilia on Monday morning.

According to reports the shepherd found the body of the father inside his car on a dirt road, while the daughter’s body was about 300 meters away.

The father and daughter were reported missing on 16 July, while they were on a vacation in Agia Marina area near the village of Douneika in Ilia, which is about 45 kilometers away from where the bodies were discovered.

The police have launched an investigation in an effort to determine the cause of death.