Kostas Sakkas and Marios Seisidis to stand trial on Monday 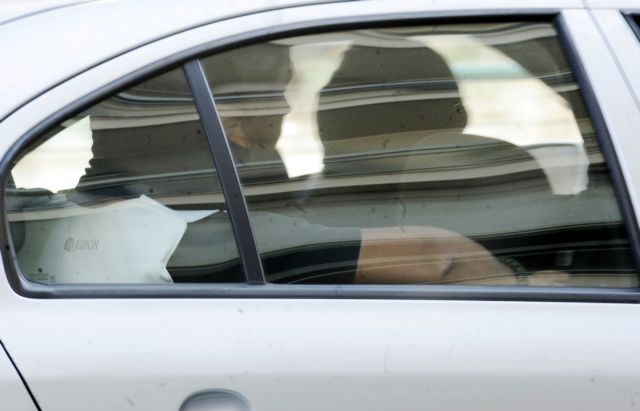 The recently arrested Kostas Sakkas and Marios Seisidis will appear in court in the misdemeanors courts in Athens on Monday, where they will face charges for stealing a car, forging license plates and resisting arrest, among others.

Meanwhile the counterterrorism police have began inspecting the telephones seized from the two, in an effort to uncover any hideouts and accomplices. The police will also publicize photos of the two, in hopes of someone recognizing stepping forward.

Additionally the lawyer of Marios Seisidis, Kostas Papadakis, stated a medical examiner was called out to examine his client, at his own request, claiming to have been abused by police officers.