Greek exports in decline during the first half of 2016 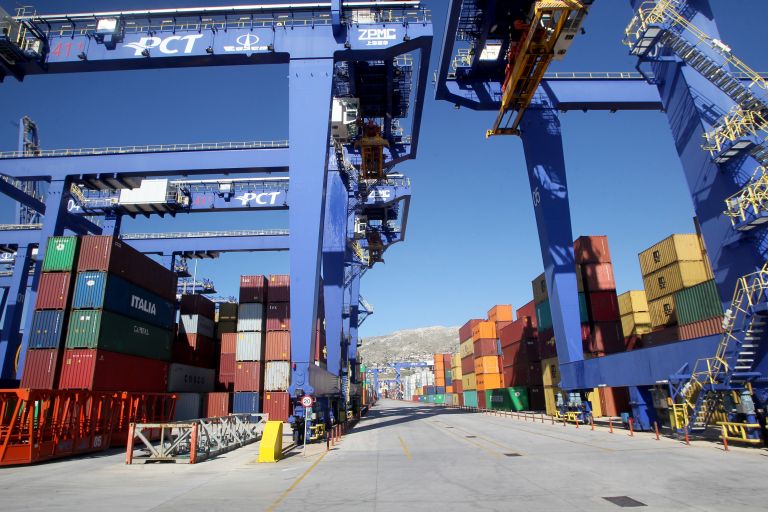 The capital controls that were introduced in the summer of 2016 have had a major impact on Greek exports, as evident by the latest divs.

Imports however have also taken a hit, dropping by 3.5% to 22.3 billion euros during the first half of the year. As a result, the trade deficit increased by 2.8% to 9.53 billion euros.