Police arrest Sakkas and Seisidis outside Sparta in Laconia

According to the reports, the police have arrested Kostas Sakkas and Marios… 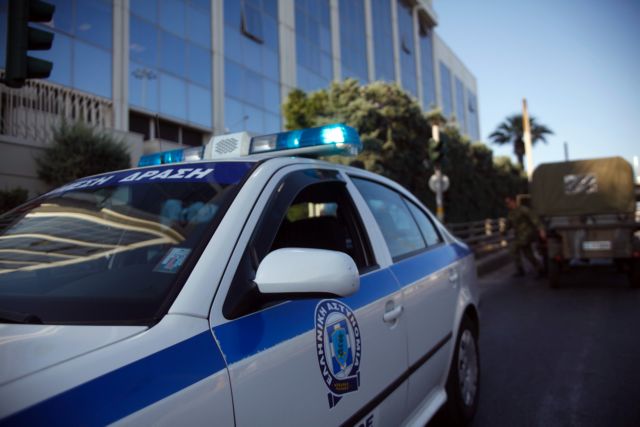 According to the reports, the police have arrested Kostas Sakkas and Marios Seisidis on Friday morning just outside Sparta, in Laconia.

It appears that Sakkas and Seisidis were arrested after a pursuit near Sparta. The two wanted men were driving a car on the city’s ring road, when they reached a traffic police block and did not stop for a routine inspection. They reportedly turned their car around and tried to escape.

A hot pursuit followed, with the police momentarily loosing the two and called for back up. Eventually the police located the car used by Sakkas and Seisidis – which had been stolen in Attica – and found them in a closed parking garage. The two resisted arrest, but were subdued and arrested.

The two men are currently held at the police department of Sparta, where they have refused to cooperate with authorities. Both scheduled to be transferred to Athens alter on in the afternoon, while the police is expected to make announcements later on in the day.