Mouzalas: “Refugees want to leave, not integrate in Greek society” 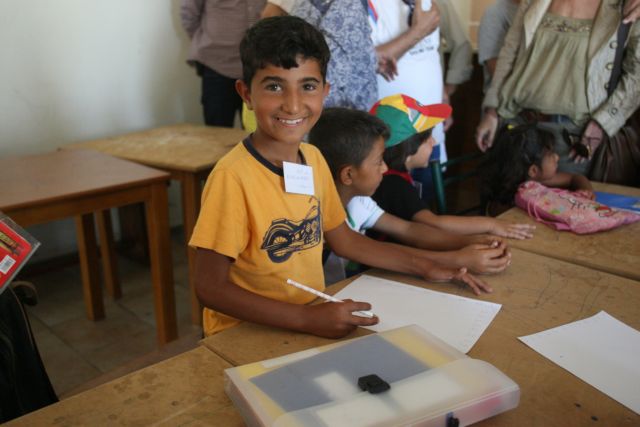 The Minister of Migration Policy Yannis Mouzalas argued that the refugees currently in Greece are not really interested in integrating in Greek society, since remain optimistic about being able to eventually leave the country.

According to the Minister, who gave an interview to SKAI, many families of refugees are confident of leaving and as such will not send their children to the special schools that have been set up for them.

There are about 1,000 unaccompanied minor refugees currently in Greece, with the Migration Policy Minister revealing that Athens has asked from its European partners to take in all children under the age of ten, irrespective of their country of origin.

The Minister finally commented that while the flow of migration from Turkish shores has dropped considerably – due to the EU-Turkey agreement – he noted his concern over a possible change on Turkey or the EU’s behalf.