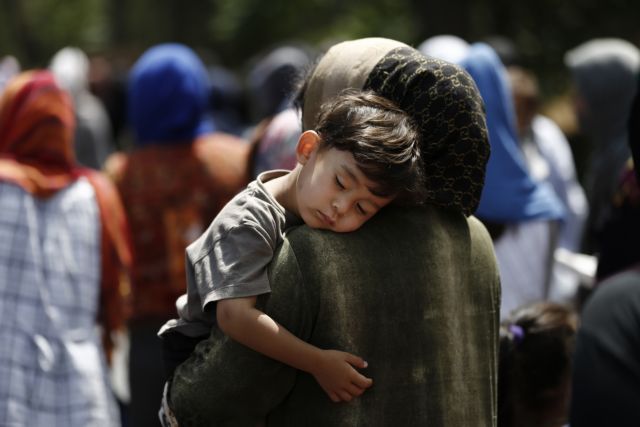 The Alternate Minister of National Defense Dimitris Vitsas revealed government plans for the construction of 12 new refugee hospitality centers in central Greece and the improvement of existing centers in Larissa, Ioannina and Evia.

In an interview on Star Channel, the Alt. Minister of National Defense explained that the first phase of the government’s action plan for the refugee crisis is to complete the transfer of refugees from the port of Piraeus to the camp set up in Elliniko.

Meanwhile the Refugee Crisis Management Coordination Body announced that there are currently 57,113 refugees in Greece at present, with vast majority (26,139) in the north of Greece and 5,509 being accommodated by the UNHCR.