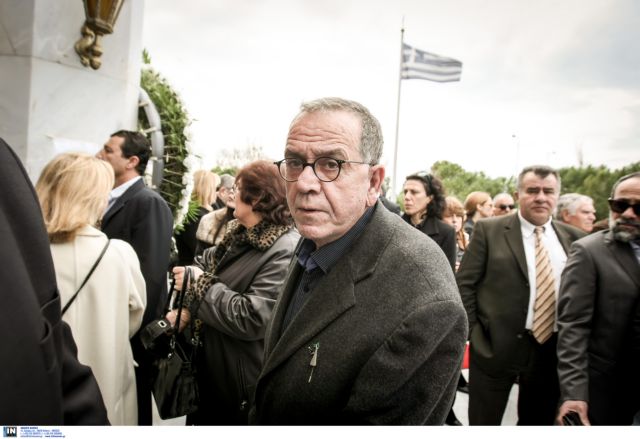 The Alternate Minister of Migration Policy Yannis Mouzalas argued that the unilateral decision of Serbia and FYROM to not allow Afghan refugees to pass through their territories to be against the agreement that was reached at Friday’s summit in Brussels. As a result, about 4,000 refugees remain standed at the border with FYROM at Idomeni.

Mr. Mouzalas told Parliament’s television station that this changes the status quo and that the Greek government is preparing its diplomatic response to the unilateral move. “This whole situation with unilateral moves shows that some countries have not attained or cannot comply with a European culture of a common approach, which will be increasingly difficult to heal” he argued.

Furthermore, the Alternate Minister was highly critical of the so-called “Visegrad Group” – the Czech Republic, Hungary, Poland and Slovakia – for “not only not accepting a single refugee, but they did not even send a single blanket for a refugee, or a police officer to support FRONTEX, instead they insult our country and have sabotaged all European actions from the start”.

Additionally, Mr. Mouzalas argued that “Greece, Austria, Sweden and Germany are in the same boat” for having adopted a common approach in managing the refugee crisis. Mr. Mouzalas praised the German Chancellor Angela Merkel for trying to balance between human rights and security in providing a European solution.

Finally, the Alternate Minister estimated that Turkey is not keeping its commitments to Europe in limiting the flow of refugees and added that Turkish authorities are exploiting the crisis for other purposes.

“There are moves that show that the control of the flow of refugee is tied to political developments. For example, a few days before the summit the flow stops and straight after it soars. If anything, this indicates that there is an ability to control the low, but it is in an anti-European direction” he underlined.