Government and main opposition clash over PM flight to Iran 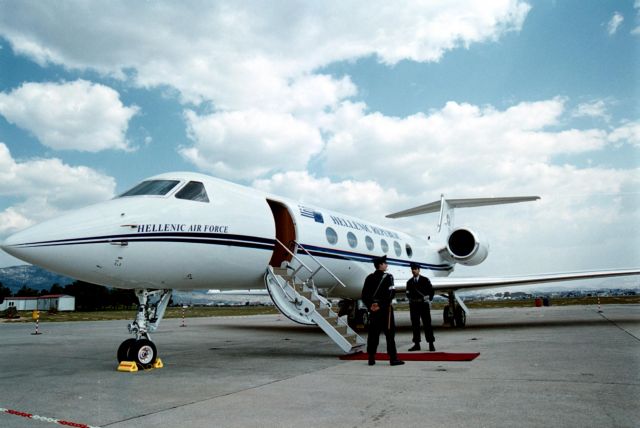 The government and main opposition party New Democracy have clashed over an incident regarding the recent trip of PM Alexis Tsipras to Iran.

Athens submitted the Prime Minister’s flight plan, which involved a stop for refueling in Rhodes and flying over Turkey and Syria. Turkish authorities however rejected the plan on account that they consider the PM’s aircraft to be a military aircraft (since it has military pilots and crew) and Rhodes to be a demilitarized zone. Turkey counter-proposed an alternative route, which was summarily rejected by Greece.

In response, the Greek government refuted ND’s claims, explaining that Greek has filed formal complaints over Turkey’s actions, while noting that an alternative flight plan was used, which saw the PM’s land in Rhodes as initially planned, while circumventing Turkish airspace entirely and going via Egypt.

Furthermore, the government warned the “desperate” main opposition party against “irresponsible games that involve international relations and the country’s foreign policy”. The statement concludes with the government reminding New Democracy that it can always ask for official briefings “before issuing statements based on website headlines”.