Papamimikos: “There are fiefdoms in New Democracy” 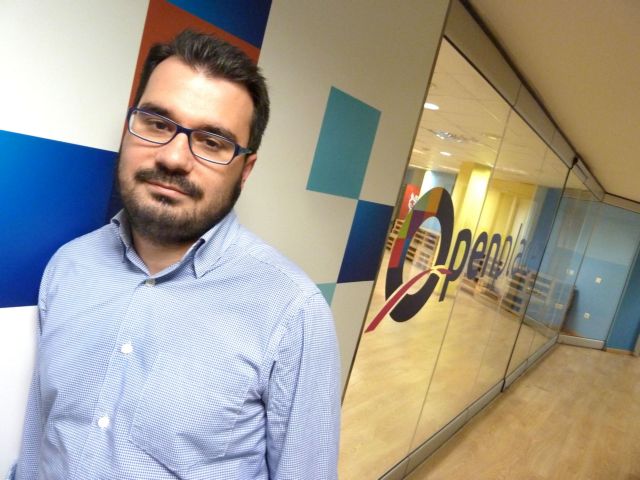 New Democracy secretary Andreas Papamimikos recently came under fire over the fiasco of the party’s leadership elections, with many calling for his resignation. Mr. Papamimikos remains silent throughout the process and spoke to To Vima.

At the start of the interview Mr. Papamimikos commented that the 404,000 who voted in the first round of New Democracy’s leadership elections demonstrates that his party remains a pillar of stability in Greek politics, in spite of the recent problems. He further argued that his party must become a reliable alternative to SYRIZA for renewal.

Regarding his relationship with Apostolos Tzitzikostas, who failed to make it to the second round of ND’s leadership elections, Mr. Papamimikos stated that they have been friends for ears, but stressed that he did not let this friendship affect how he carried out his duties.

Mr. Papamimikos admitted that he has made mistakes in his two years as party secretary and noted that his greatest was to clash the ‘fiefdoms’ within New Democracy in order to allow younger party officers to have a shot. “Unfortunately some within this party are purposely blocking development and I could not settle with that” he explained.

According to the party secretary “these people had learned to settle for a shrunken and controllable party, because they knew that as soon as the doors opened, the countdown for the non-competent would have begun”. Later on Mr. Papamimikos argued that he has clashed with the ‘old guard’ and that he is proud of his efforts to make the New Democracy to become modern, centrist party in favor of reforms. He further elaborated and noted the resistance of established party members in accepting younger candidates in the recent national and local elections.

When asked about the calls for his resignation, Mr. Papamimikos commented that he is proud of his achievements and hinted that he may step down. The party secretary added that he will announce his decision the day after the second round of elections.