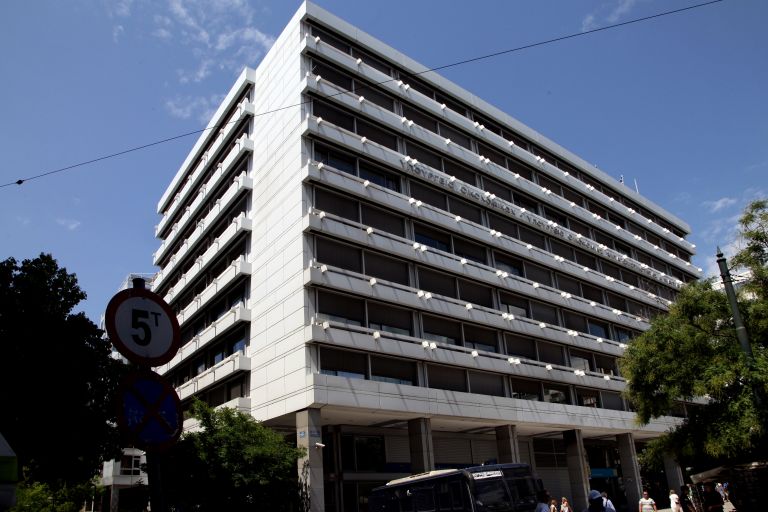 Despite not having reached an agreement yet on the final settlement regarding outstanding debts and “red loans”, there appears…

Despite not having reached an agreement yet on the final settlement regarding outstanding debts and “red loans”, there appears to have been some progress at the Tuesday evening meeting held at the Ministry of Finances.

The late-night meeting saw the ECB, EU and IMF representatives discuss options with the Ministers of Finances Hardouvelis and Growth Dendias, representatives from the Labor Ministry and the PM’s associates Papastavrou and Lazaridis. Mr. Hardouvelis will also discuss the Greek debt with IMF chief Christine Lagarde on Sunday.

According to reports, the negotiations with the troika will continue via email and teleconference, in an effort to come to a mutually-acceptable solution by Friday on outstanding debt towards the tax office and insurance funds. An unnamed Growth Ministry officer told To Vima that an agreement on these debts is likely to be reached by Friday, however there has been no indication regarding “red loans”.

The officer however pointed out that the troika negotiators did not object to Greek plans, in what he called “perhaps the greater private debt settlement in Europe, if not the world”. The latest reports suggest about 1,000 businesses with the largest loan debts may end up missing out on the settlement.

While the international press has pointed out that the troika has not been convinced by the sustainability of the recent budget draft submitted in Parliament by the coalition government, the troika appears to have “tolerated” a number of tax cuts and relief measures.

The troika appears to be pleased with the government goal of a 3% GDP primary surplus and as such is willing to accept the relief measures, which include a 30% cut in the heating oil consumption tax and the increase of the number of installments for debts towards tax offices and insurance funds.