The heads of the troika will depart today from Athens, a day sooner than expected due to the upcoming vote of confidence in… 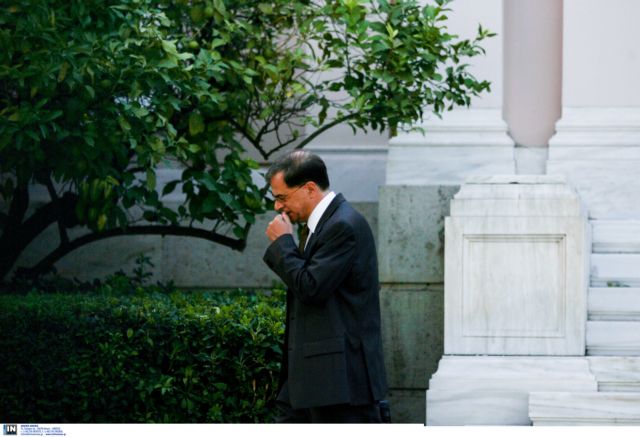 The heads of the troika will depart today from Athens, a day sooner than expected due to the upcoming vote of confidence in Parliament, having failed to come to an agreement with the Greek side on any of the major unresolved issues.

The Tuesday morning meeting at the Ministry of Finances was indicative of the troika’s frustration, where both sides were unable to agree on the critical red loans settlements. The troika was also unable to come to an agreement on a mutual solution for debt, insurance and bank debts, when the creditor representatives met with the Ministers of Growth, Labor and the Deputy Finance Minister.

Regarding the failure to come to an agreement on the red loans, a political officer who participated in the Tuesday morning talks reported that “it is not the creditors’ fault, but rather the bad planning and misunderstandings of the Ministries”. The troika demanded a mutual solution for all household and business debts towards insurance funds and the State, which contradicted government plans.

The government initially planned to implement a settlement for “red” business loans, while a similar settlement for taxpayer loans would come at a later date. If a mutual settlement is to cover both business and individual debts, then “a lot more work is needed” said the unnamed political officer.