Economist: Why Tsipras will not tear up the bailout agreements 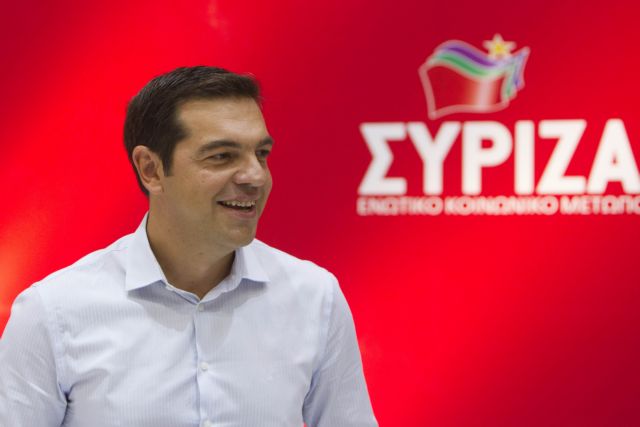 The European edition of the Economist has published an article on main opposition leader Alexis Tsipras, arguing that while the…

The European edition of the Economist has published an article on main opposition leader Alexis Tsipras, arguing that while the young has raised his profile in recent times, he is unlikely to live up to his earlier proclamations of tearing up the bailout agreements.

In his analysis, the author comments on Mr. Tsipras’ recent trip to the Vatican, where “an atheist” – as Mr. Tsipras is referred to as – met with Pope Francis and agreed upon the unjust nature of the austerity measures enforced on financially weak countries, such as Greece and Argentina.

The author also praises Mr. Tsipras’ decision to run for European Commission president, which helped his party win the European elections in Greece with a 3.8-point lead over New Democracy, while citing recent polls showing that the difference has increased to 11 points.

While Mr. Tsipras “is in pole position to win” upcoming elections, he “is no longer pledging to rip up Greece’s bailout agreement”, while his 11-billion-euro relief and welfare program has been met with criticism. The Economist quotes an unemployed factory worker and SYRIZA supporter who claims that “it’s much too good to be true”.

On the contrary, current PM Antonis Samaras may wish to take further relief initiatives and to follow the Portuguese example and finish the IMF program early, however the troika and creditors have been pressuring the Greek government for further austerity measures. While Mr. Samaras’ intentions may result in a poll boost for him and coalition partner PASOK, his proclamations have caused the price of Greek bonds to fall sharply.