EVEA: “One in two is unable to meet tax and insurance obligations” 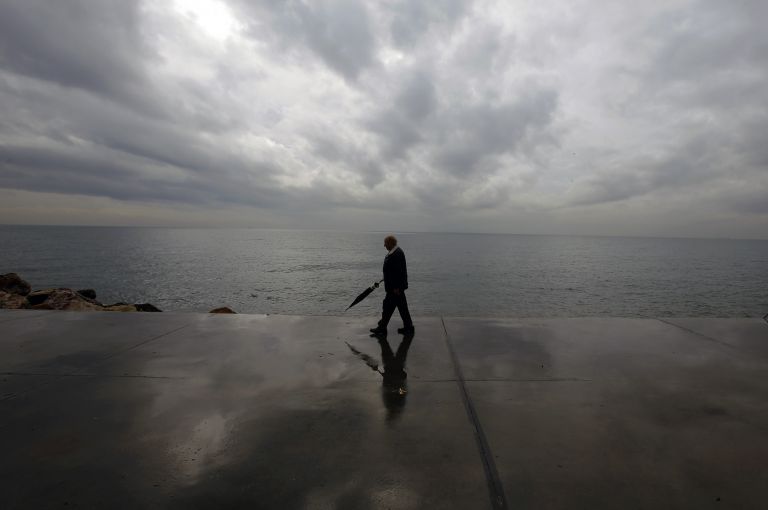 The Athens Chamber of Commerce and Industry (EVEA) has published a study on the economic climate in Greece following the proclamations of PM Antonis Samaras and SYRIZA leader Alexis Tsipras in Thessaloniki, according to which the Greek people are very reserved. The study shows that the Greek people are increasingly pessimistic about the economy, with about 1 in 2 being unable to meet tax and insurance obligations.

The EVEA featured three questions; in the first the respondents were asked to comment on the Prime Minister’s proclamations of financial measures intended to reduce the cost for households and businesses alike. About 55% of respondents believe the measures will be ineffective, compared to 29% who argue the contrary, while about 2 in 10 had no opinion.

The same question was then asked regarding the proclamations of SYRIZA leader Alexis Tsipras, with 59% claiming his program to be impossible to implement. Only about 26% believes the opposition leader’s program to be successful, while 15% remained uncertain. Finally, EVEA asked respondents to estimate to what extent they will be able to meet their tax and insurance obligations, with 55% declaring that it will be impossible for them to do so, compared to only 41% that appears confident. About 4% of respondents were uncertain.

There were significant changes regarding the progress of the economy, with 22% being optimistic (from 18%), while about 57% were pessimistic (down from 65%) and only 21% remained uncertain about the future. Similarly about 20% were optimistic that their personal finances would improve (up 5% since the last survey), compared to 60% who are pessimistic and 19% who are uncertain.