After the latest imposition of EU and American sanctions, the Russian Federation responded with its own sanctions, banning a… 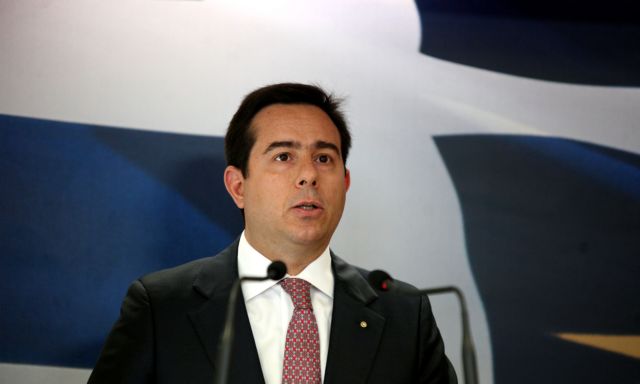 After the latest imposition of EU and American sanctions, the Russian Federation responded with its own sanctions, banning a wide range of products and escalating the trade war between Europe and Russia.

The Deputy Minister of Growth Notis Mitarakis commented on SKAI’s radio that the Russian sanctions against Greece would not have a major effect, as Russia received only about 1.5% of Greek exports. Nevertheless, the Deputy Minister argued that Greek diplomats are in touch with Russian counterparts.

When asked about the potential escalation of the clash between Europe and Russia, Mr. Mitarakis estimated that the EU is likely to take even more such measures against Moscow, which in turn may increase the sense of fear and insecurity.

Meanwhile, the EU is considering appealing to the World Trade Organization as it considers the Russian embargo to violate international trade agreements. The Greek government will most likely appeal to European institutions in order to secure compensation for sectors that will be affected by the sanctions.

Finally, the Deputy Minister praised the Greek tourist industry for assisting and providing hospitality to the thousands of Russian tourists who found themselves stranded in Greece after a number Russian tour operators defaulted. Mr. Mitarakis argued that this will make it clear that Greece respects bilateral financial relations.