After meeting with the leadership of the Ministry of Labor on Wednesday afternoon, the Prime Minister Antonis Samaras… 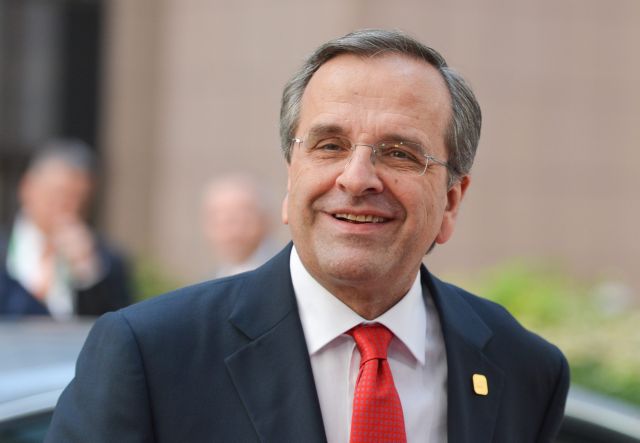 After meeting with the leadership of the Ministry of Labor on Wednesday afternoon, the Prime Minister Antonis Samaras announced his plans to help combat the rampant unemployment problem in Greece.

Mr. Samaras explained that only “long-term growth, which creates healthy new jobs” can curb unemployment and claimed that Greece will experience growth for the first time since the onset of the recession six years ago.

The programs that the Ministry of Labor will soon formalize will mostly be funded by EU funds, such as the NSRF. About 600 million euros of NSRF funds will be made available to Greece within the year, which will be used to provide training and work for 145,000 young people and long-term unemployed.

The programs include 80 hours of training, which is designed for people who have no prior work experience. The programs include 450 hours f practical work, along with support and consultancy service. Each beneficiary will receive between 1,740 to 1,950 euros.

A community service program will also come into effect in September which will cover the needs of about 50,000 long-term unemployed from households where nobody has a job. This program will cost about 200 million euros.