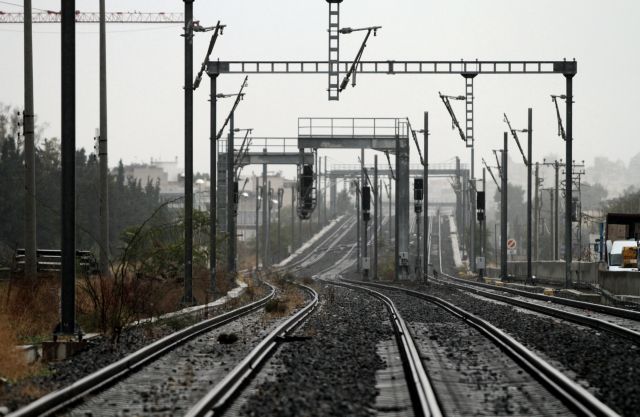 The construction of a railway in Peloponnesus has stalled and the Ministry of Infrastructure is called upon to revise plans for the “Olympia” highway road that is under construction as the two projects intersect at eight points.

The two projects were planned and tendered at different times, which has resulted in a lack of coordination. Aside from causing further delays to the ambitious projects, the eight intersections could also result in expenses skyrocketing. Should the necessary changes be implemented while the Olympia is under construction, the additional cost will be about 25 million euros, but should the changes take place afterwards, the cost will be over 60 million euros.

In one case, a railway bridge with a projected cost of 7 million euros would end up costing 45 million euros if construction takes place after the highway is complete. Completion of the high way will also make it physically impossible to effect changes in four intersections, leaving the railway incomplete.

The Peloponnesian railway may experience further delays after the MEKA, Thales and Xanthakis joint venture, which was to handle signaling and telecommunications work on a section of the railway line, appealed against a court order that ruled against the assignment of the project. The ambitious railway project is being sponsored by both the Greek state and the NSRF.