Georgiadis “threatens” voters with early elections in event of “change” 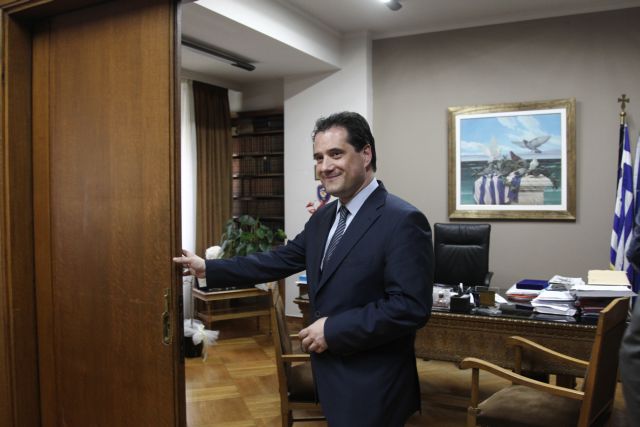 The Minister of Health Adonis Georgiadis has estimated that if the opposition prevails in the double Sunday elections the Greek people should prepare themselves for general elections.

Mr. Georgiadis, who spoke on Vima 99.5 FM, avoided further elaborating on what sort of electoral result would constitute a “sign of a change over” aside from that “we will know”.

In event of a SYRIZA victory in the elections, the Minister of Health predicted that the banks and stock market would collapse and discouraged those “want to have a job or find a job” from voting against the coalition government.

Finally, the Health Minister admitted that the European elections have political stakes that make “get blown apart” and argued that the vote will determine “whether we carry on with the path of stability”.