Stournaras “not pleased” with current efforts against tax evasion 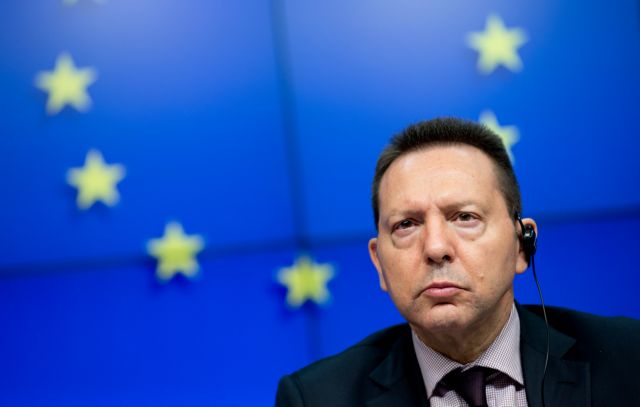 The Minister of Finances Yannis Stournaras commented on ANT1’s central news program on Wednesday evening that he is not please with the current efforts to tackle tax evasion in Greece.

Mr. Stournaras estimated that while the current efforts are focused on the “usual suspects” of the self-employed and pensioners, he wants to step up the efforts to catch “the medium and big fish, the ones that evade taxes and live at the expense of everyone else”.

Additionally, the Finance Minister expressed his certainty that the coalition government parties would prevail in the upcoming European elections, claiming that the people will support the current efforts after all the hardship and sacrifices.

According to Mr. Stournaras, the stabilization of the economy will pave the way for tax further cuts, which will benefit vulnerable social groups that have been affected by the crisis.