Markets concerned about the outcome of European elections

Even though there are significant reservations about the outcome of Sunday’s elections for European Parliament, the markets and rating… 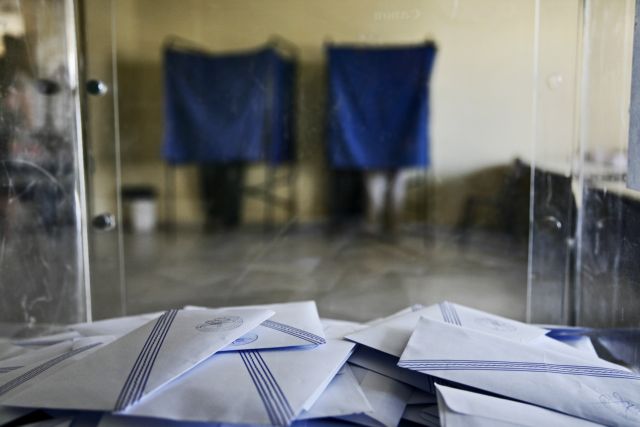 Even though there are significant reservations about the outcome of Sunday’s elections for European Parliament, the markets and rating agencies estimate that the threat of early general elections in Greece is increasingly limited.

While JP Morgan had initially estimated a 10%-15% chance of the coalition government collapsing as a result of the European elections, it now claims that SYRIZA’s waning appeal will lead to a more balanced outcome.

Goldman Sachs notes that there are two main “negative” scenarios that could have a drastic effect in Greece; in the first scenario PASOK would receive less than 6% of the vote, which in turn could trigger internal strife, put the coalition government at risk. The second scenario involved SYRIZA scoring a major victory against New Democracy.

The American institution notes that there are slim chances of these scenarios materializing and cites recent financial developments as proof. The bank also claims that SYRIZA should avoid a major conflict with the Eurozone and adopt a more cooperative stance on debt relief, since its current rhetoric could prompt new talks of a “Grexit”.

JP Morgan notes that despite recent gains SYRIZA has been unable to establish a clear lead ahead of New Democracy, while newer parties such as The River appear to limit the opposition party’s appeal. As such, there is a sense that SYRIZA may adopt a milder approach regarding debt relief plans, in order to secure first place.

The Bank of America has also come up with three possible outcomes; in the first and least likely scenario SYRIZA dominates the elections, prompting discussions of early elections which will have a negative impact on investor intentions. In the second scenario SYRIZA’s marginal win in the elections will have minor effect on the markets. In the final scenario, New Democracy comes first, putting the markets at ease and eliminating the risk of early elections.