The earthquakes in Kefalonia revive the Lixouri-Argostoli rivalry 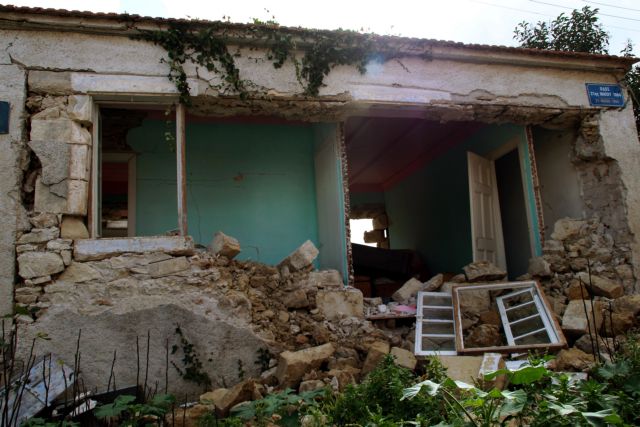 The recent devastating earthquakes that have struck the island of Kefalonia have seemingly reignited the intense rivalry between Argostoli and Lixouri, which dates back to 17th century.

The rivalry is thought to have started in 1757 when the Venetian rulers decided to transfer the island’s capital from the affluent Lixouri to Argostoli due to its port. The conflict between the two became an integral part of the island’s rich folklore and became the subject of poems, songs, paintings and carnival traditions.

Since 2011, when the government’s “Kallikratis” plans to merge municipalities came into effect, Argostoli has been designated as the island capital. This has meant that most government services have been transferred there, while stores in Lixouri have shut down. The residents of Lixouri also complain that Argostoli is unfairly being included in the earthquake relief plans, despite not having suffered damages.

Local rivalries aside, the island residents are faced with the dilemma of repairing or rebuilding their homes. With the seismic activity expected to continue for some time, the use of prefabricated homes is not yet possible, since their installation requires infrastructure and cement bases.

Meanwhile the 70 mechanics dispatched on the island are performing secondary inspections and of the 384 inspected buildings, 160 were classified as “non habitable”, 30 have to be demolished and 194 were found to be safe.