Obviously, all governments internationally use black payments for what they view as national objectives. Whether these objectives actually serve national interests depends on the motives, clear judgment, and integrity of those who manage the secret funds. 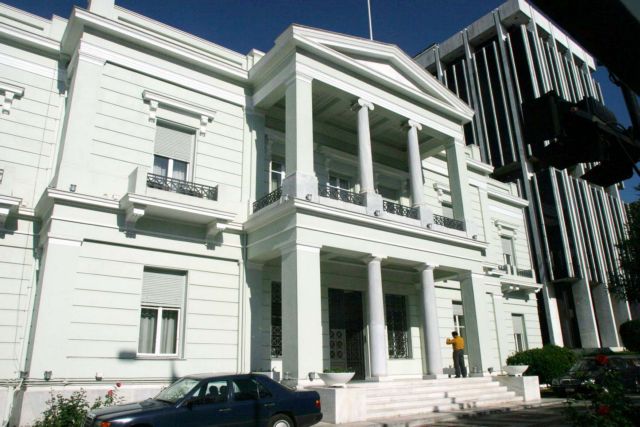 The management of the state’s black budget is a longstanding and complicated issue.

Obviously, all governments internationally use black payments for what they view as national objectives. Whether these objectives actually serve national interests depends on the motives, clear judgment, and integrity of those who manage the secret funds.

In Greece, the distribution of these funds have diachronically been the object of opposition criticism, and even demagoguery.

Yet, never before has the issue been a subject for discussion in a cabinet meeting, with one minister resorting to clear innuendo and direct accusations against another.

It is noteworthy that, at least indirectly, the issue led to the resignation of former foreign minister Nikos Kotzias, and erupted in a government that had touted its war against vested interests and corruption.

One does not expect to learn the truth about what is actually going on. In the past, when allegations of subterranean funding, even of journalists and media, for reasons of self-interest, one never found out what had really happened, as the evidence had been destroyed.

The shadows cast by this sensitive issue will continue to lurk, as parliament’s right to review the use of these funds is superficial, as crucial information is kept secret, on the grounds that national interests are involved.

Of course, it is not just the foreign ministry that manages secret funds. The defence ministry, headed by the “sensitive” minister Kammenos, disburses comparable amounts, as do Greek Police, the Macedonia-Thrace ministry, and others.

One simply will see political games surrounding the black budget from time to time, in line with the interests of those who raise the charges, and citizens will complain about the squandering of public funds, without receiving an answer.

That is because the national interests will always mandate a conspiracy of silence.